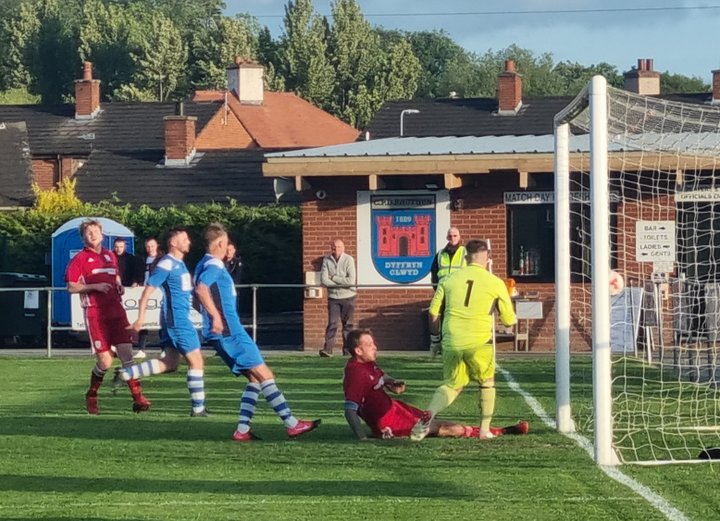 FC Queen’s Park 1 (Jack Hanley 65)
Mold Alexandra Reserves 1 (James Ratcliffe 35)
After extra time – Queen’s Park won 5-4 on penalties
It was a case of third time lucky for FC Queen’s Park as they at last ended up the winning side in a final after losing their previous two this season.

Out of luck in the finals of the North East Wales Football League Premier Division Cup, where they lost on penalties to Cefn Mawr Rangers, and the Mike Beech Memorial Trophy, Connah’s Quay Town their 1-0 conquerors on that occasion, it all came good for Dave Evans’ team at Ruthin on Friday.

The Park were given a tough battle, however, by a Mold Alex Reserves outfit aiming to emulate their Ardal North West championship and FAW Trophy double-winning first team by landing some more silverware for the Alyn Park cabinet. 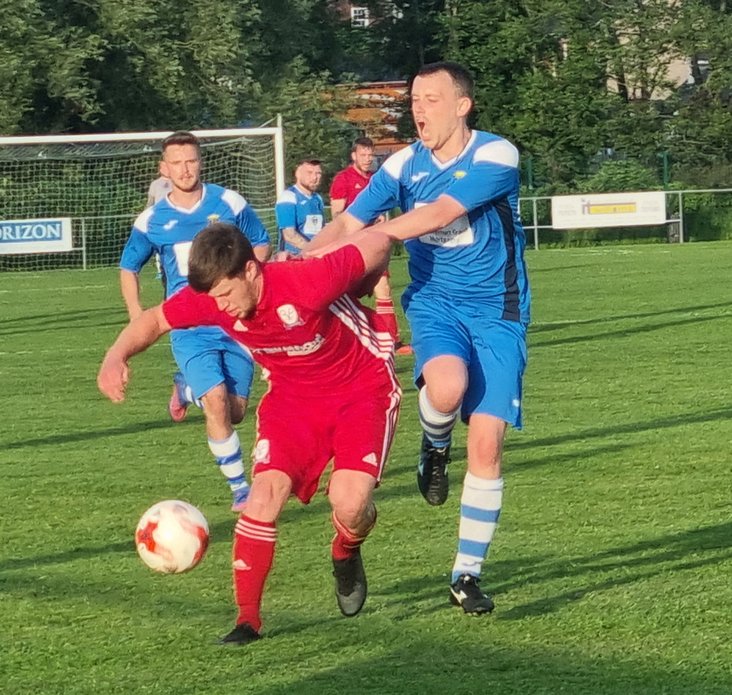 James Ratcliffe put Mold ahead in the 35th minute and it remained 1-0 up to the interval.

After the break the Park upped their game considerably and deservedly equalised through substitute Jack Hanley in the 65th minute.

Chances galore were created for the rest of the 90 and into extra time, but at the 120-minute stage it remained 1-1.

So it was down to spot kicks and Park goalkeeper Joey Jones produced the only save of the shoot-out to ensure his side triumphed 5-4. 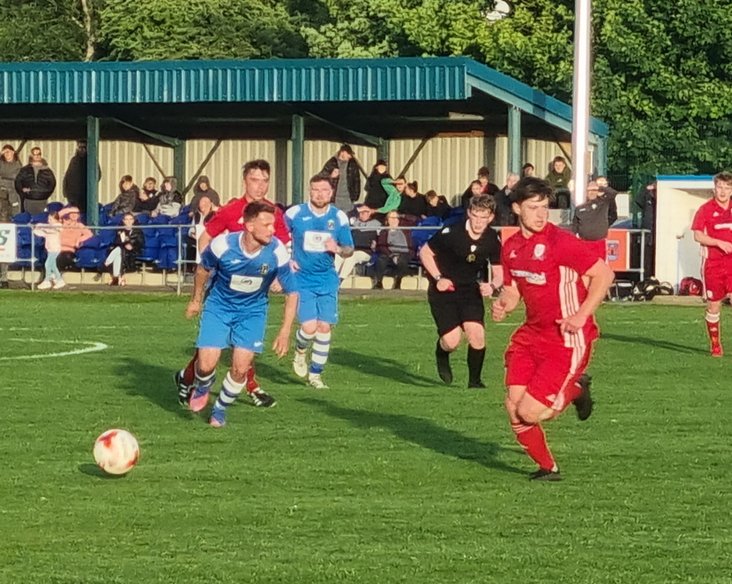 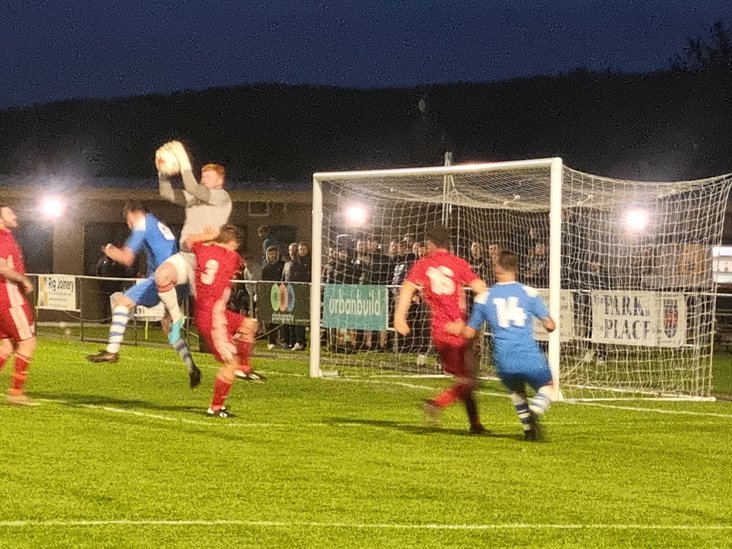