A mixed bag of results 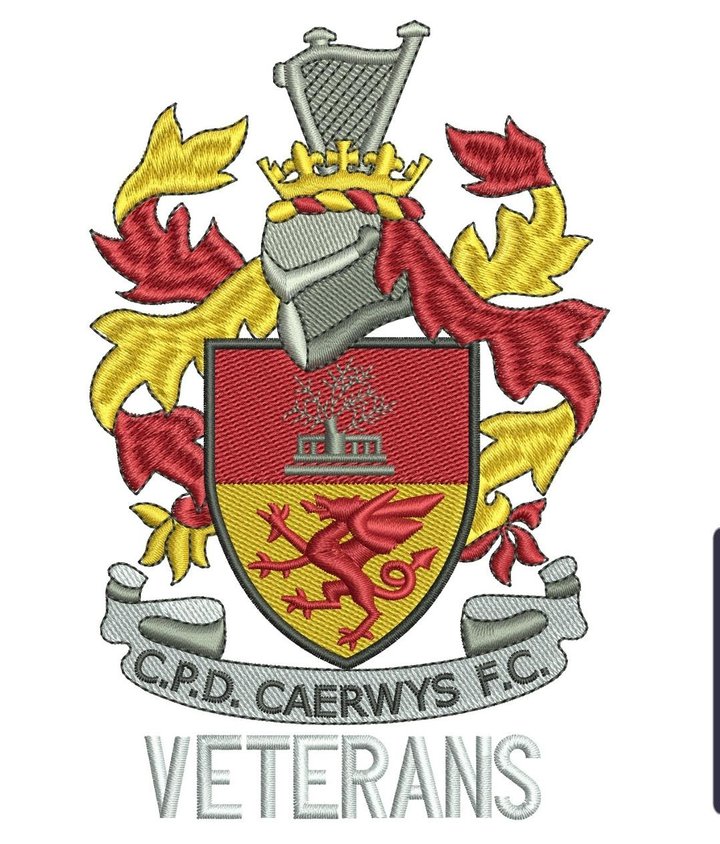 Shaun Morris, Matt Cooke (2) and Tom Freeman sealed it for the Taverners, Callum Williams and Paul Messham (2) keeping Vics right in it.

Sean Wilkes and Billy Exford both bagged trebles in Sychdyn’s 11-0 breeze at Bellevue.

Acton v Caerwys was called off due to a waterlogged pitch.

Shotton threatened the most early on and took the lead after half an hour through Lee Cousins.

Things could have got worse for Caerwys when they conceded a penalty before the break, but Kevin Smart’s spot kick flew over the bar.

Midway through the second half, Caerwys were reduced to 10 men but they seemed to up their game in the last 20 minutes.

Rich Hughes saw a back header come off the bar, Daniel Jones shot wide and Antony Wearden headed over from six yards before he hit the goal frame with a great strike from from range.

With 12 minutes left a long diagonal ball found Gavin Hughes, who cut in and hit a low shot with his weaker right foot which went in off the near post.

Five minutes later a Nick Voyle free kick found Wearden, who was lurking unmarked 10 yards out to bury his header beyond the reach of the keeper.

It wasn’t over as the Steelmen drew level a minute later with a free header from Connah’s Quay Nomads legend Jon Kenworthy.

However, on 88 minutes, Steve Rowlands scored on his debut to net the winner and the supporters went wild.

Want to find out what it takes to become a Referee??  NEWFA are holding an information evening for those who would like to know more about becoming a match official.