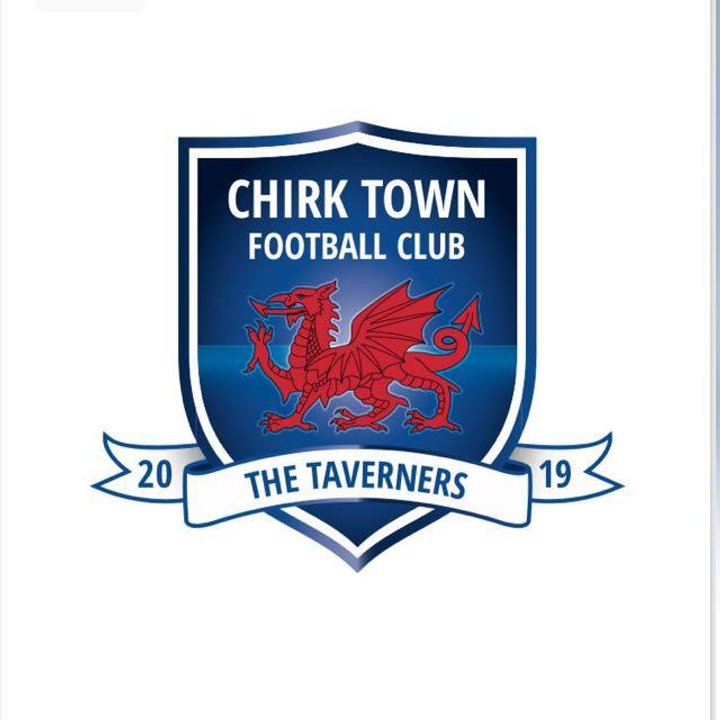 No-one could accuse the North East Wales League of being dull!
Day one was jam-packed with goals with newcomers Chirk Town marking their competitive debut with a 15-0 away victory at the ever-trying, multi-cultural and big-hearted Bellevue.
Tom Freeman and Shaun Morris netted four apiece for the Taverners, Matt Cooke and Dean Riley two each, Naz Farhat one and there were own goals from Brad Lawrence and Bobby Gregory.
As usual, Bellevue were sporting as ever, taking to social media after the match to praise their opponents. How many other teams would do that? Not many for sure.
Returning CPD Sychdyn defeated Acton 6-4 in a 10-goal thriller, Terry Pughe (who else) with a hat-trick for the Wat's Dyke Way men, Al Roberts, Ryan Williams and Mark Weir (pen) adding singles, Niall Challinor (3) and Ashley Edwards for the visitors.
A mere three goals at Lon-yr-Ysgol where Caerwys pipped Penyffordd Lions 2-1, Ruari Wood and Tom Cumming for the hosts, Matty Holmes replying.
Dan Mcginnis, Callum Roberts, Jack Hanley and Lewis Evans led Borras Park Albion to a 4-1 outcome against Bradley Park, Josh Underwood responding, and it was goals galore as Mold Town United and Brymbo Victoria shared a 5-5 split.
Steve Wilson (3), Aaron North and John Williams - with a 90th minute equaliser - rescued a point for Mold, Paul Messham (3) Finlay Dyer and Adam Lloyd pushing Vic close to the three points.

 SIX OF THE BEST: TOP WEEKEND PERFORMANCES IN NORTH WALES FOOTBALL Sychdyn Make it into Dave Jones top 6 of the Weekend!!