Flint Mountain make it to their fourth Cup Final! 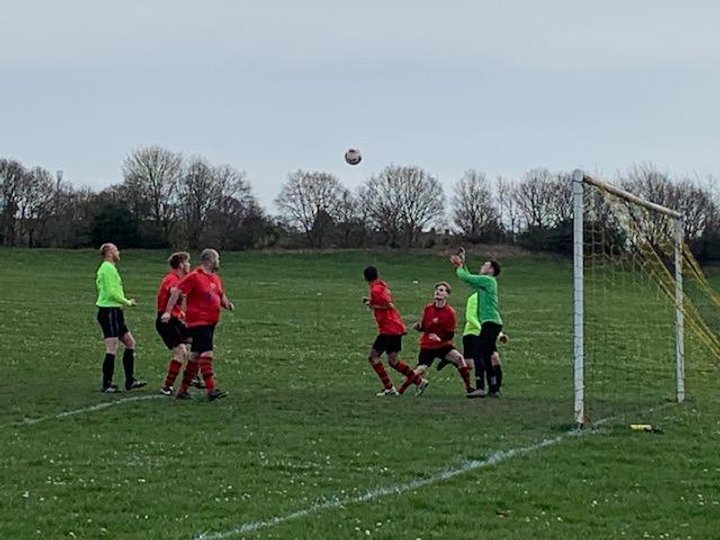 Round up of all the games in North East Wales League.

In the other semi, Ethan Galt's penalty clinched Nomads a 3-1 win over Mynydd Isa Spartans.