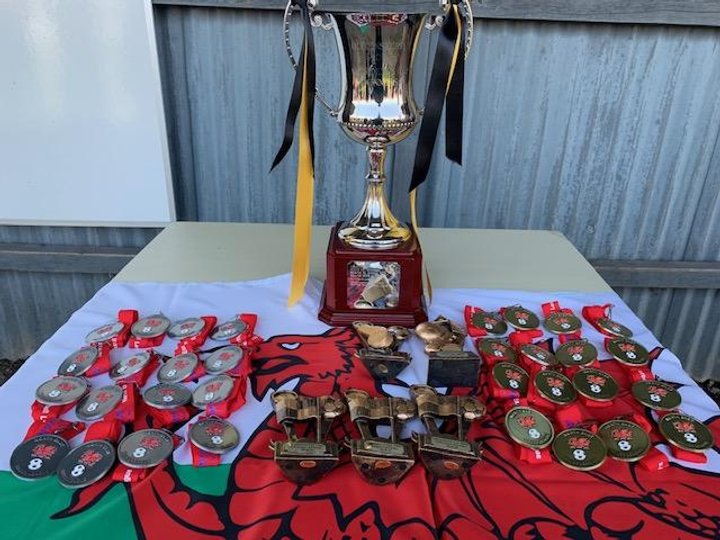 Flint Mountain completed what they aim to be the first leg of a five-timer when they pipped Mold Town United 5-4 on penalties in the Queensferry Sports President’s Cup Final.

The match ended 0-0 after extra time before Mountain claimed the trophy on spot-kicks. 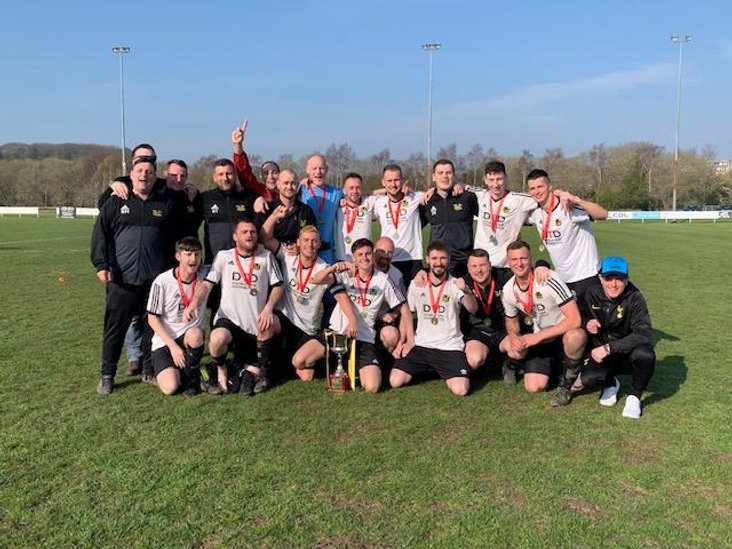 Jason Weaver, Joe Garner and Ethan Callaghan grabbed the rest for the hosts, Eric Brown with a consolation for the Quay.

 Flint Mountain miss the chance to finally take the Title Flint put a hold on celebrations after a draw at Mold Town.