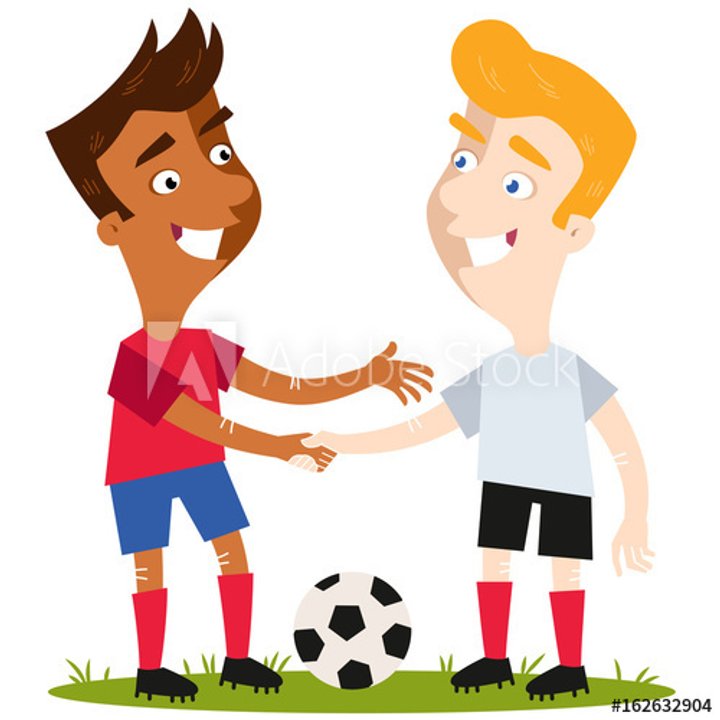 Our line up of the new NEWFL Divisions

FC Queen’s Park will be one of the flagship clubs in North East Wales League Tier 4
The new North East Wales Football League has announced the make-up of its divisions for the 2020-21 season.

The NEWFL, part of the restructure of domestic football in Wales, is an amalgamation of the former Welsh National League (Wrexham Area) and the old North East Wales League, whose name lives on through the revamped set-up.

 COMET Support A link to the COMET support system.