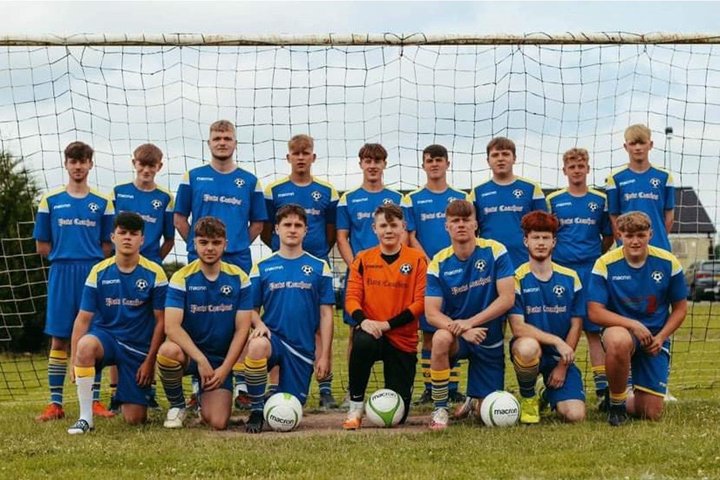 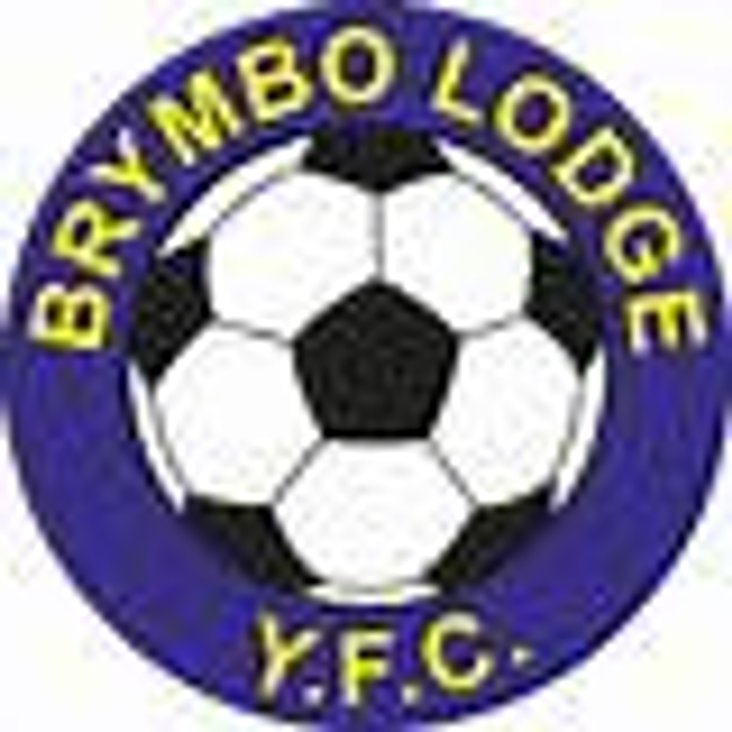 Llangollen Town overcame Hawarden Rangers 3-0, Ruben Thorne with a double and Luke Riley adding the other.

CHAMPIONSHIP DIVISION
After eight straight wins Penyffordd Lions dropped their first points of the campaign in a 1-1 draw at fellow unbeaten side Connah’s Quay Town.

Joel Buchanan gave the Lions a half time lead before Will Leonard levelled it on 53 minutes.

Chad Humphreys bagged a 90th minute winner as Railway Rovers, the division’s top scorers, made it 50 goals in nine matches with a 1-0 verdict at Caerwys.

Matthew Wareham was a quadruple marksman for FC United of Wrexham, but his team still lost 10-5 at home to Brymbo Lodge.

Ryan Tierney (2), Joshua Edwards and Damon Bradley made sure Hawarden Rangers overcame Queen’s Park 4-3, Liam Lawrence (2) and Daniel Roberts hitting back for the Wrexham side.

Hawarden led 2-0, but then fell 3-2 behind before a late double sealed the result.

Mynydd Isa Spartans beat Llangollen Town 2-1. Corey Bellis and Liam Prydderch both scored in the opening seven minutes for the winners and it was not until the 81st that Olly Evans opened the away account.