Plenty of goals across 10 games! 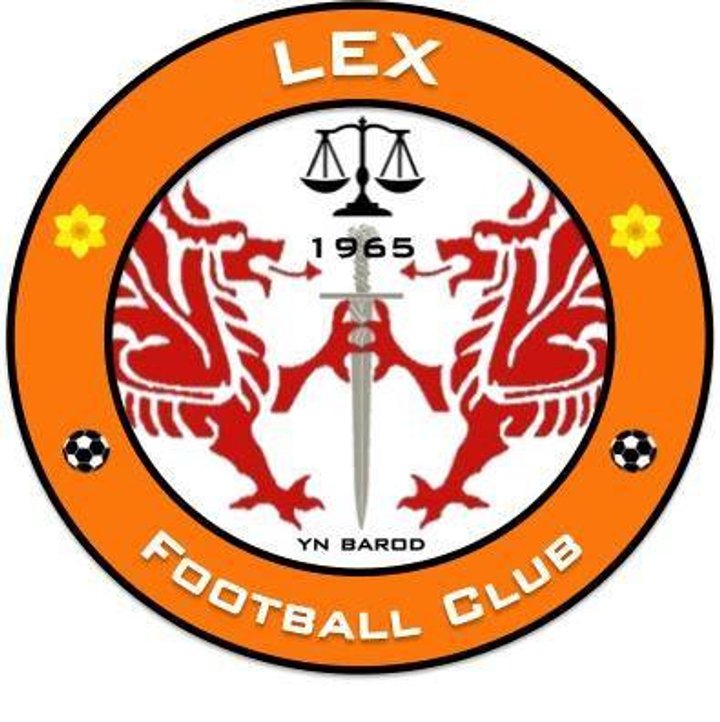 Courtesy of our friend Dave Jones at Grassroots North Wales,

Jack Williams (2) and Ryan McCleary put the hosts three-up inside 13 minutes, but that was far from the end of the story.

Kidd replied before half time, then added a five-minute hat-trick in the second period to edge the Lawmen ahead and complete a dramatic turnaround. 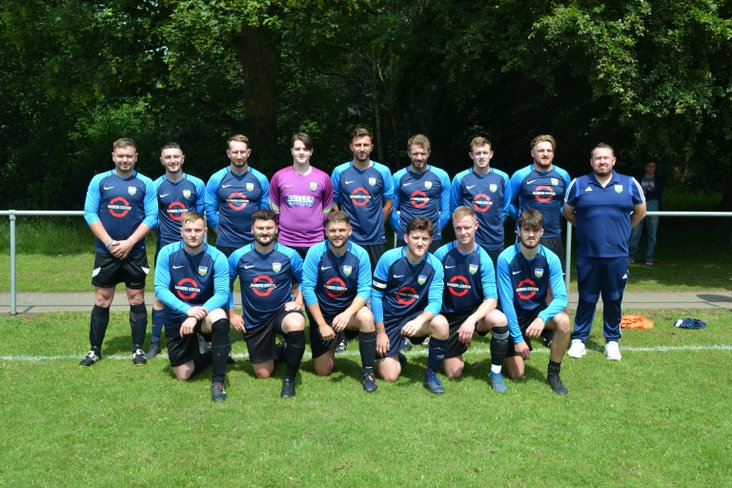 Alex Palmer added a fifth on the hour to round off the scoring.

TIER 5: CHAMPIONSHIP
Johnstown YFC upset the apple cart with a 3-1 triumph at Railway Rovers, whose early season has hit the buffers following a steaming start.

Dewi Reeves netted twice in the first half for the visitors and Joshua Smith added another soon after the turnaround.

Rovers replied with a Liam Davies penalty, but the same player missed a further spot-kick.

Debutant Matthew Harrison plundered a hat-trick for Brymbo Lodge in their 5-2 home win over Bellevue.

Ethan Snell and Harvey Keefe added further home goals, Jordan Wright with both for the Vue.

Allan Hughes and Brandon Adamson scored one each for the hosts, Aston Jones with a penalty for the visitors.

Penyffordd Lions edged a 3-2 verdict at Ruabon Rovers thanks to goals from Joel Buchanan, Dominic Randall and Liam Williams, who grabbed a 79th minute winner.

Wesley Bathers and Owen Bather kept Ruabon in the contest.

Levi Parry and Ben White both struck twice for the Park, Garry Whitaker, Sean Humphreys, Sean Price, Jake Harper and a Samuel Scott own goal making up the rest.

David Salisbury notched the only goal in Hawarden Rangers’ 1-0 success at Caerwys.

George Mitchell and Sam Evans got the goals which earned Ruthin Town Development a 2-1 decision over Llangollen Town, Ben Rowlands with the response.

We are one step nearer to the season  League AGM took place this evening.