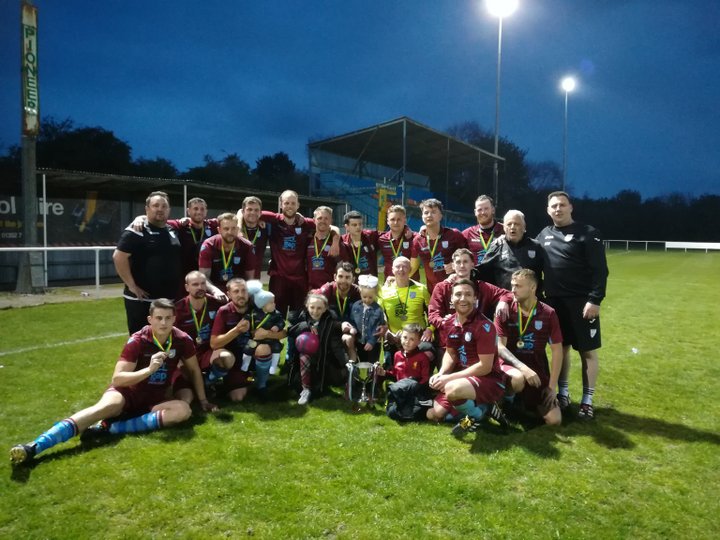 Flint Mountain’s dreams of a fantastic five-timer were scuppered when they lost 5-2 to Acton in the Goals Premier Cup Final at Mold.

The prolific Niall Challinor nabbed a treble for the winners, Steve Powell and Danny Trow with one apiece. Alistair Gibson produced a man of the match performance.

Treble-winners Mountain, who could still win trophy number four when they meet Penyffordd Lions in the Mike Beech Memorial Final this weekend, replied via Marc Gunther and Jimmy McGlone. Both teams finished up with 10 men. 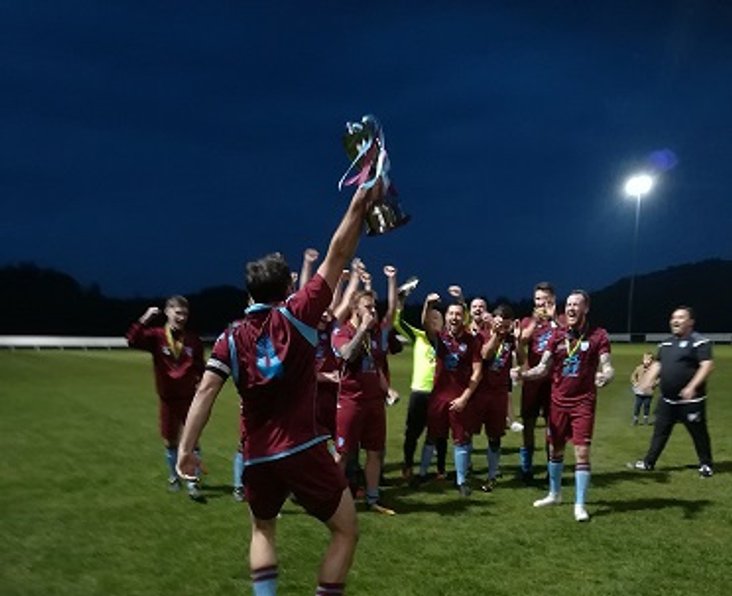