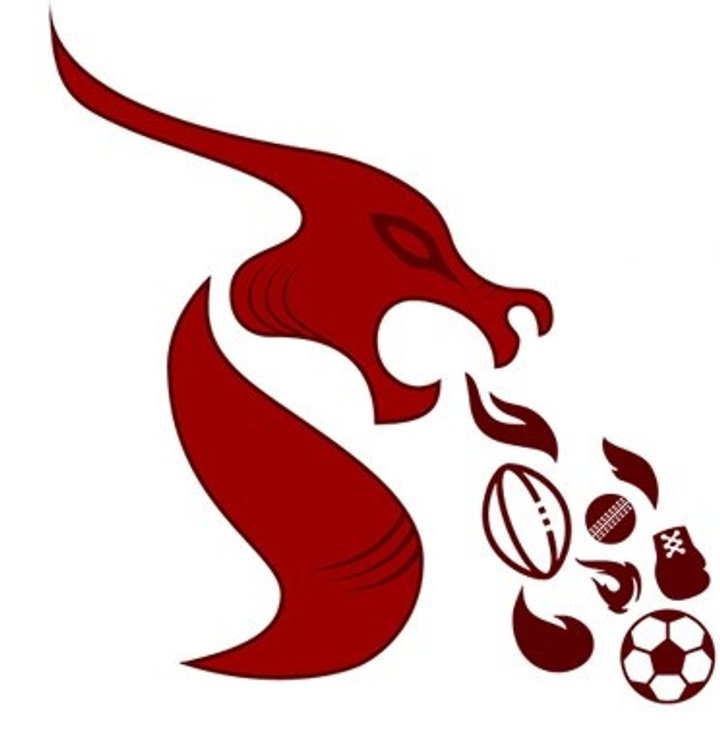 The Wrexham side have been unstoppable since the very start of the campaign, winning all nine matches to date and progressing in no less than four cups.
September has seen Dave Evans’ team win all three games played – and what testing cup ties they were.

On September 3, the Park, from the Tier 4 North East Wales League Premier Division, defeated Tier 3 outfit Penycae 1-0 at The Dunks in the FAW Amateur Trophy, Jack Hanley with the winning goal.

Celts, who have made a fine start since promotion to the North Wales Coast West Premier, gave their visitors a really tough battle, but it was Curtis Neary’s early goal which settled the tie in another 1-0 verdict.

Queen’s Park have not played a league game since the end of August, but currently lie second in the Premier with a record of three straight wins.

Throughout the season so far, the Park have shown an ability to steamroller opponents and win emphatically, but also are capable of grinding out narrow victories as well.
This combination makes them quite a force and a team no-one will look forward to facing.