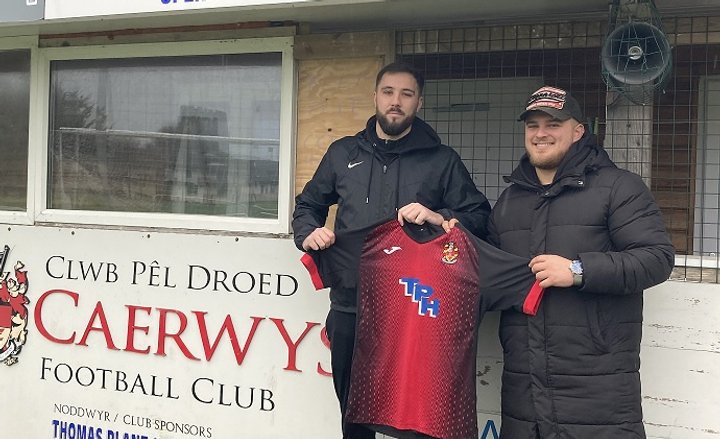 He is Daniel Sands, who replaces Eddie Barry at Lon-yr-Ysgol.

A Caerwys club spokesman said: “Dan was one of several applicants, he ticked all the right boxes. We wish to thank outgoing manager Eddie Barry for all his efforts.

“With no first team fixtures until January, it will give Dan some more time to prepare for the New Year.

“The new boss is very enthusiastic about assembling a strong team which can possibly make a challenge for promotion having played only nine league fixtures to date.”

Caerwys compete in the tier 5 North East Wales League Championship Division and currently occupy eighth position, but have games in hand on all teams above them.