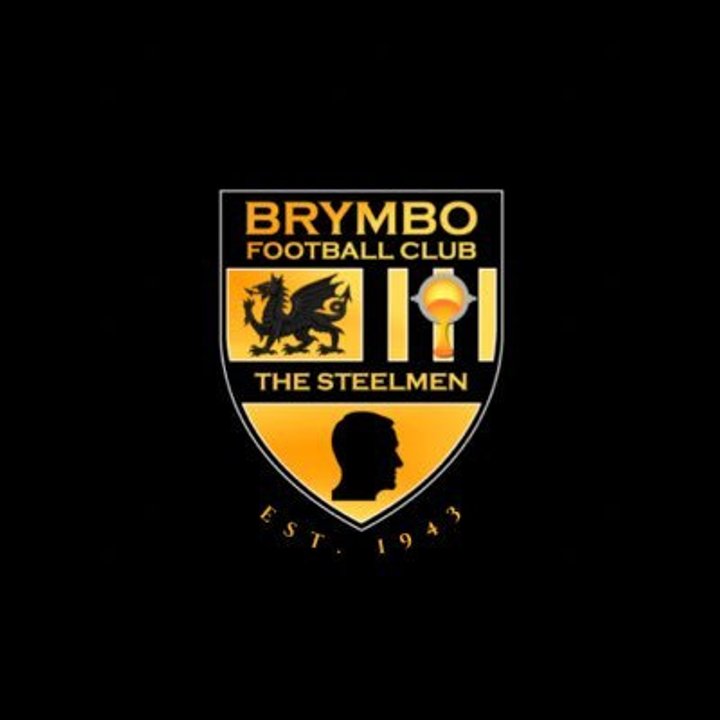 Brymbo 1 Mynydd Isa Spartans 2
Bottom side Brymbo produced their most encouraging performance of the season in this narrow defeat to joint-leaders Mynydd Isa.

Jay Wiles and Shay Davies struck inside the first 20 minutes for the visitors, but Luc Bonfrer pulled one back for the Steelmen on 33 and there were no further goals.

Connah’s Quay Town 4 Lex XI 0
All the goals from Town came in the second half, Pascal Gomez, Owen Edwards, Charlie Bradley and Kyle Reid supplying them.

New Brighton Villa 1 Penyffordd Lions 2
Scott Davies’ goal gave the Yellers a half-time lead, but after the break Liam Hughes and Marcus Davies struck to win it for the Lions.

Ruabon Rovers 2 Caerwys 3
Great win for unbeaten Caerwys against a Rovers outfit which lost for the first time this season.

Matthew Gilsenan (2) and Scott Nelson shared the goals for the away side, Andrew Swarbrick and Joe Matthews responding for Ruabon, who led 2-1 at the break.

Saltney Ferry 4 FC United of Wrexham 1
Josh Fennell, Alfie Gilmartin and Dean Disley (2) put Ferry 3-0 to the good before Daniel Riley pulled one back for the away side.

The margin of defeat represents improvement for FC United of Wrexham, who have lost on other occasions this term by much higher scores.

Coedpoeth United Reserves 3 Mynydd Isa Spartans Reserves 3
Ben Thomas, Kevin Breeze and a Rhys Ellis own goal made up the home total, Joe Mitchell (2) and Hari Pritchard for the visitors.

TWO COUNTIES CUP
Bellevue 1 Johnstown 2
Two teams without a point in the Championship fought out a close contest in the divisional cup.

Bobby Gregory’s penalty handed Bellevue a half-time lead, but after the break a Dewi Reeves double, the latter a spot-kick, won it for Johnstown.