Catching up – North Wales reports of Wednesday and Thursday, May 4 and 5 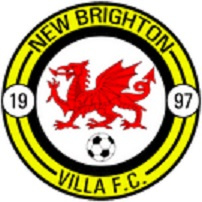 Aled Reece struck first for Mountain on 23 minutes, Finley Dyer equalised after 25 and a coolly-taken penalty by Ricky Evans made it 2-1 to the Lawmen on 52.
Alex Goundrey netted in the 77th minute to put the visitors back on terms, but the talented Kidd had the last word.

New Brighton Villa 0 Greenfield 5
Needing a win to make sure of the title, Greenfield delivered the goods and some.