North Wales football catch-up – reports from Monday to Wednesday, May 9-11 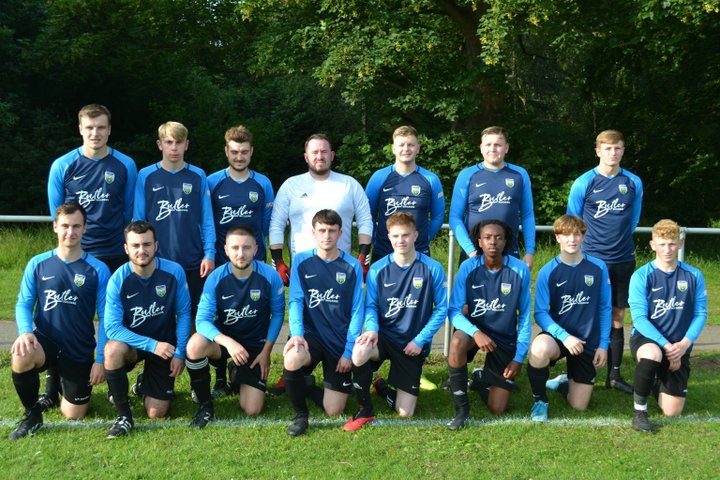 MONDAY, MAY 9
NEWFA Horace Wynne Cup semi-final
Llangollen Town 0 FC Queen’s Park 1
Luke Hughes headed home in extra time to seal the Park a place in their third final of the season.
The Park had two goals disallowed in the first half, while Llangollen were initially awarded a penalty after the break, but the decision was reversed by the referee.
Queen’s Park will take on Mold Alexandra Reserves in the final.

Catching up – North Wales reports of Wednesday and Thursday, May 4 and 5  Courtesy of Dave Jones