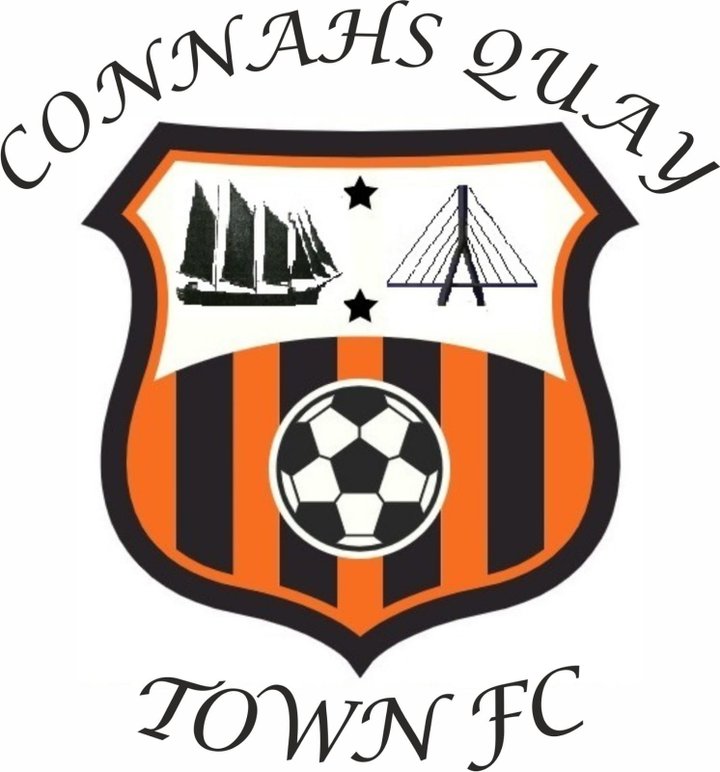 Treble winners in your very first season – can’t be bad!

Connah’s Quay Town have made quite an impact in their debut campaign operating in the Tier 5 North East Wales Football League Championship Division.

They clinched the league title on Saturday with a 1-0 win at nearest rivals Penyffordd Lions, Jake Reilly with the 67th minute winning goal. A draw would have meant Lions finished champions on goal difference, but the Town delivered.

Over the season, Quay have played 33 matches in all competitions, winning 27, drawing one and losing five.

Their only league loss occurred at Ruabon Rovers (2-3) and a sole draw in the Championship happened at home to Penyffordd Lions (1-1).

More wins and goals will have been expunged following the resignation of three Championship sides during the season.