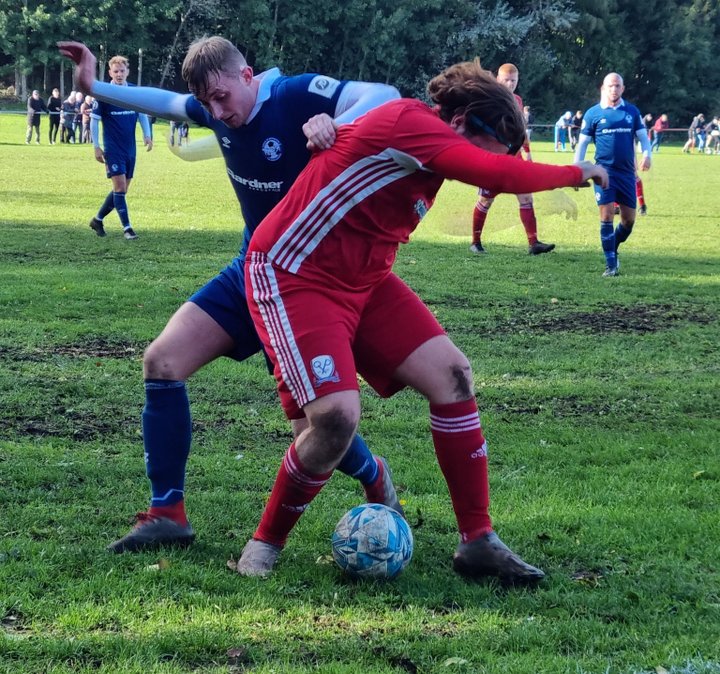 Good show by Queen’s Park against opponents three leagues above them in the pyramid.

Brett Knight scored the only goal of the first half on 25 minutes, but the Park had their moments, Liam Davies forcing Lewis Dutton into a fine save from an angled drive before Curtis Neary found himself free at the back post but headed just wide.
Early in the second half came a big chance for the tier 4 North East Wales Premier hosts, but Davies scuffed his shot.

At the 70-minute mark, the tie was still wide open, but goals from Jake Eyre and Joe Palmer finally killed the contest. 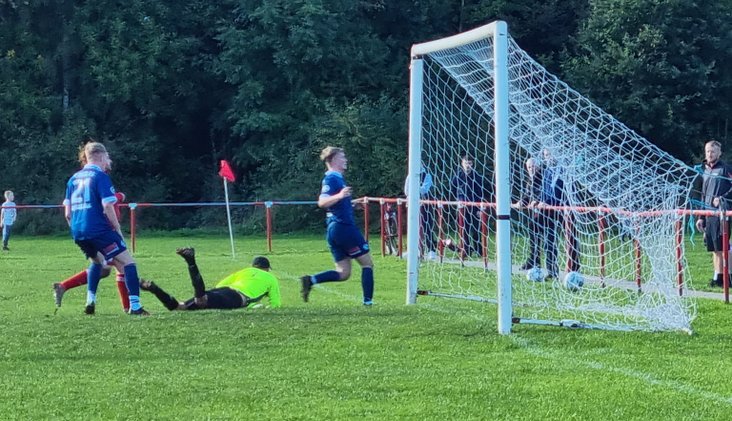