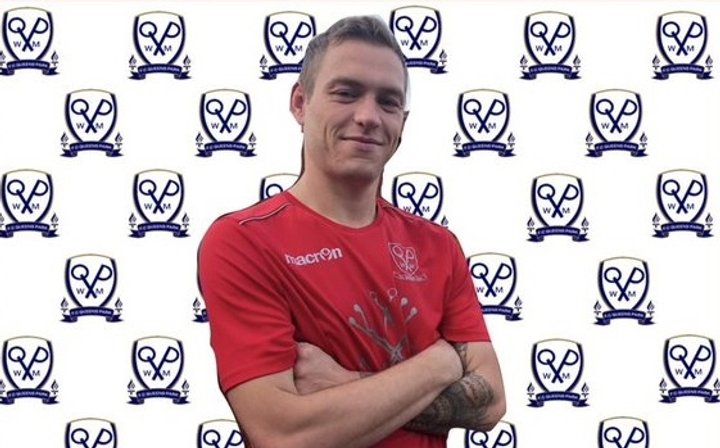 While the visitors dominated the first half at Pant Newydd, it took them until the 37th minute to break through.

Tony Jones whipped over one of a number of tantalising corners which home keeper Ryan Roberts failed to hold and the ball deflected into the net off Mountain defender Scott Hewitt.

The hosts had their moments, but Park keeper Joey Jones was always solid.

Halkyn and Flint Mountain had their best spell at the start of the second half, but failed to capitalise and ironically it was the Park who found the net during this period.

Another corner was sent over in the 53rd minute and Barry Torrence netted with a delicate header.

The Park were now in control and it was no surprise when they went three-up.

There was some delightful play down the left flank that was cleverly switched across to the free Jake Harper, who cut inside to slot home.

Mountain never stopped trying and deservedly got themselves on the scoresheet when Charlie Hughes put away a 69th minute spot-kick.

The away side used their experience, though, to see out the game and book a place in the final.

After the game the Park management and players gave massive credit for the win to their travelling supporters, who were more vociferous than ever.