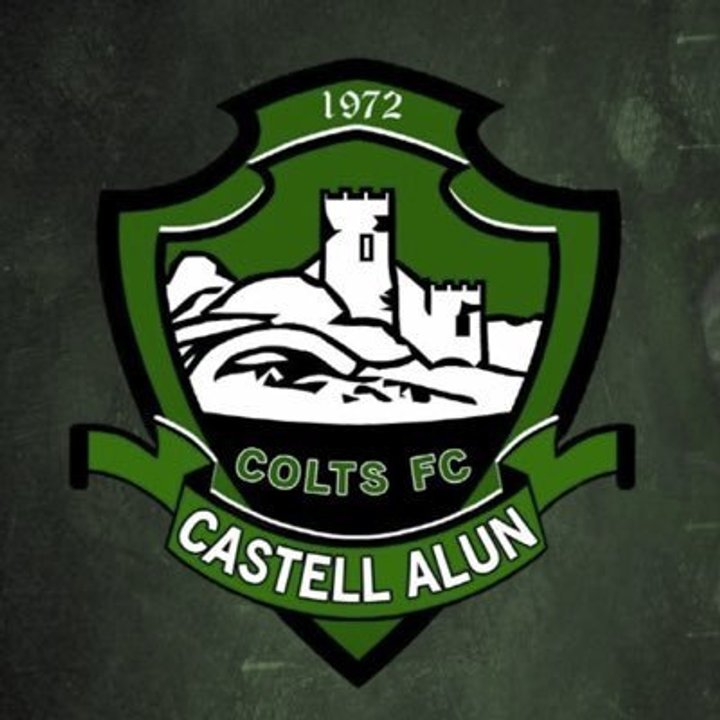 An own goal from Harrison Keeley on the half-hour put Mountain in front, but Ryan Pearce made it all-square in the 59th minute.

There was no further score in the 90 and it was Mold replacement Muia who made all the difference in the added half-hour, netting on 102 and 120 minutes.

NORTH EAST WALES LEAGUE RESERVE DIVISION
Cefn Mawr Rangers Reserves 2 FC Queen’s Park Reserves 3
The Park hit back from two-down at half time with three goals in the first 10 minutes of the second period to win this Reserve Division tussle.

Joe Moss put Rangers in front on 15 minutes and he added a second after 42.

The recovery started when Dylan Jones netted for the Park on 47 minutes.

Daniel Roberts levelled the match after 49 and Darren Jones completed the turnaround by making it 3-2 after 55 minutes.

Three players were sent off in the closing minutes.

Cefn’s Alex Powell went on 86 minutes and Matthew Onissiphorou after 91, both for second yellows.

Matthew Bithell departed for the visitors in the same fashion three minutes into added time.

Colts’ Nathan Davies was dismissed for a second yellow on 50 minutes, while Joseph Jones (straight red) and Jordan Walker (two yellows) both walked for Spartans in stoppage time.