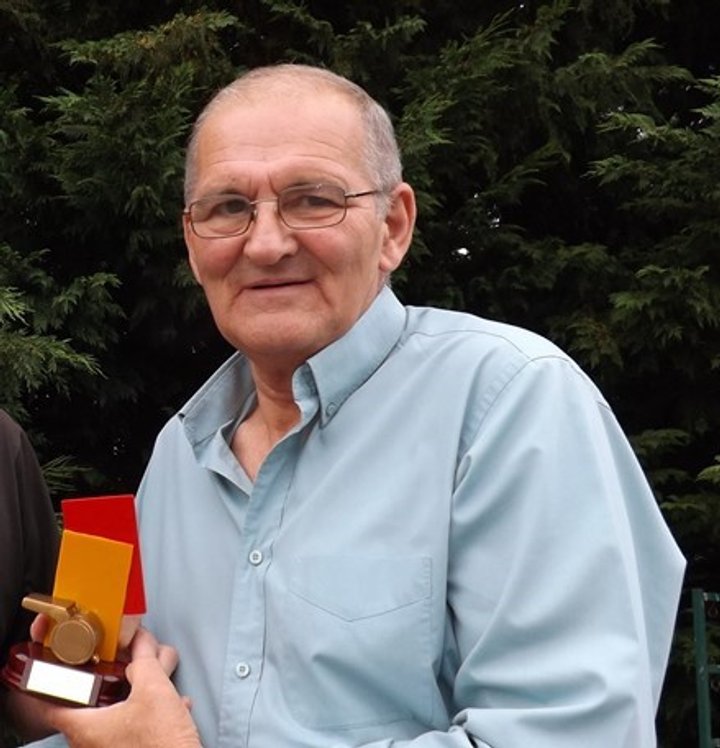 And the Deesiders could make it a treble if they win their Championship Division title decider with Penyffordd Lions on May 14.

As for Queen’s Park they still have the Top Mark Uniforms Premier Cup final against Cefn Mawr Rangers on Tuesday, May 17, at Brymbo SSC to look forward to (7 pm kick-off) as well as the Horace Wynne Cup semi-final versus Llangollen Town on May 9.

Both clubs brought along a good number of supporters and the game was played in a great atmosphere.

The Park started brightly and moved the ball well along their rear line. Connah’s Quay were disciplined in their press and never really over-committed or let the opposition break their lines.

This frustrated the Park and some sloppy balls were given away.

Connah’s Quay were unlucky not to score in the first half, when they created a number of chances, as was Barry Torrence for Park, who headed over.

John Coady thought he had put Town into the lead on the stroke of half time, but was rightly flagged offside.

The second half saw Quay take the game by the scruff of the neck and be first to every loose ball, playing through the impressive Coady.

Ryan Hewitt should have put Quay ahead, but blazed over from 10 yards out.

After 61 minutes, the deadlock was eventually broken. Town’s Will Leonard found himself in space down the right flank and a delightful cross was met with a bullet header from Reynolds, giving the lower-ranked side what would be the decisive goal.

The Park came into life in the final 20 minutes and were unlucky as Curtis Neary sent a header wide, but Quay held on and recorded a second cup win this month – and in their first season.

Saturday’s closely-fought final at Buckley saw Tier 5 Championship overcome the considerable challenge of Tier 4 Premier, the Park being old hands at winning trophies over the years.