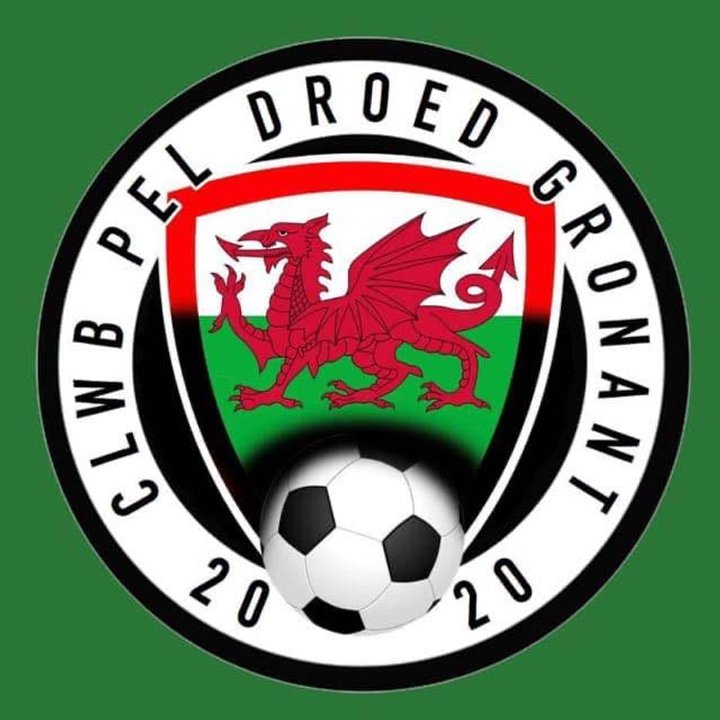 PREMIER CUP
FC Queen’s Park 3 New Brighton Villa 2
Liam Davies was a hat-trick hero for a Queen’s Park side which had to withstand a strong second-half comeback from a good Villa outfit to reach the next round.
The Park started well and tried to play their football from the back.
NBV always looked dangerous on the counter, but the Park struck first blood with a delightful ball from Luke Hughes which was delicately headed home by Davies.
The hosts started the second half on fire and a further two goals from Liam Davies put them in a commanding position.
This shook NBV into life and a goal from Scott Davies turned the game on its head.
The visitors started piling forward and a Scott Davies screamer from 40 yards made it 3-2.
The Park stood strong and saw out the win, thanks largely to some magnificent double saves from Josh Edwards.
A special mention to everyone for the impeccable minute’s silence in honour of original Queen’s Park player Adam Bradshaw, who recently passed away.

Greenfield 3 Brymbo 0
Tie automatically awarded to Greenfield by a 3-0 margin.

Saltney Ferry 2 Ruabon Rovers 7
Conner Kendrick was a hat-trick hero in Ruabon’s emphatic success at the Ferry.
Kendrick concocted his treble in a 10-minute spell deep into the second half.
Brynley Thomas, Andrew Swarbrick (pen), Brandon Edwards and a Jack Nadin own goal made up the rest of the away tally, Ryan Hughes and Joshua Kearns hitting back for the hosts.

THE RESERVE CUP
Lex XI Reserves 7 Penyffordd Lions Reserves 2
Seb Kidd and Finley Dyer both scored hat-tricks for a Lex side which eventually romped to victory after trailing 2-1 early in the second half.
Kidd broke the deadlock on 31 minutes, but Joshua Ford levelled after 35 and Ethan Davies made it 2-1 Lions in the 48th.
Dyer quickly replied twice and Joel Edwards put the Lawmen 4-2 up before a Kidd double put the hosts out of sight.
The 90th minute saw Dyer complete his treble.